Regarded as one of the funniest plays of all time, Noises Off is a comedy within a comedy. The three acts chart the cast and crew's own hilarious struggles in staging a overly complicated farce.
The production was produced by EUTCo. 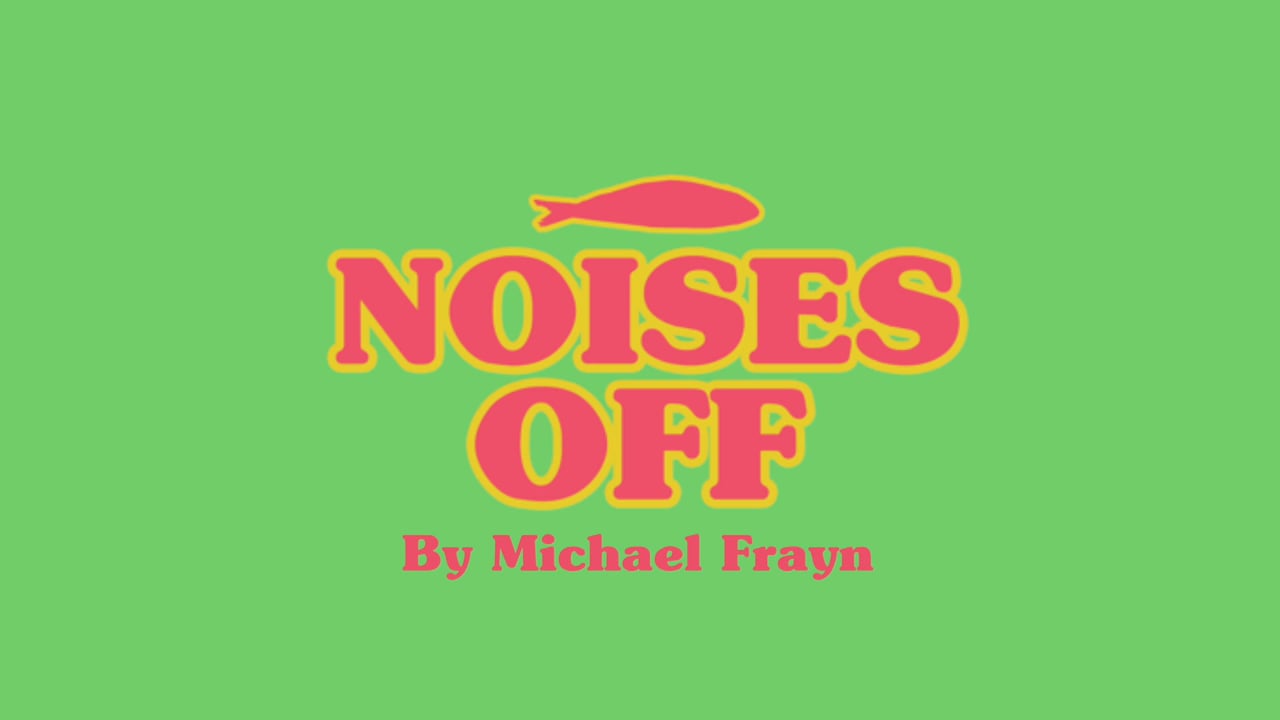